The Banias nature reserve  is an archaeological site by the ancient city of Caesarea-Philippi in the north of Israel. It is located at the feet of Mount Hermon, Israel’s tallest mountain. Banias nature reserve also offers unique natural wonders, including the most powerful waterfall in Israel that falls into a beautiful pool surrounded by vegetation. The waterfall is accessible via a wooden boardwalk built close to the rushing waters. The noise of the flowing water and the spectacular sight make this a most enjoyable experience. 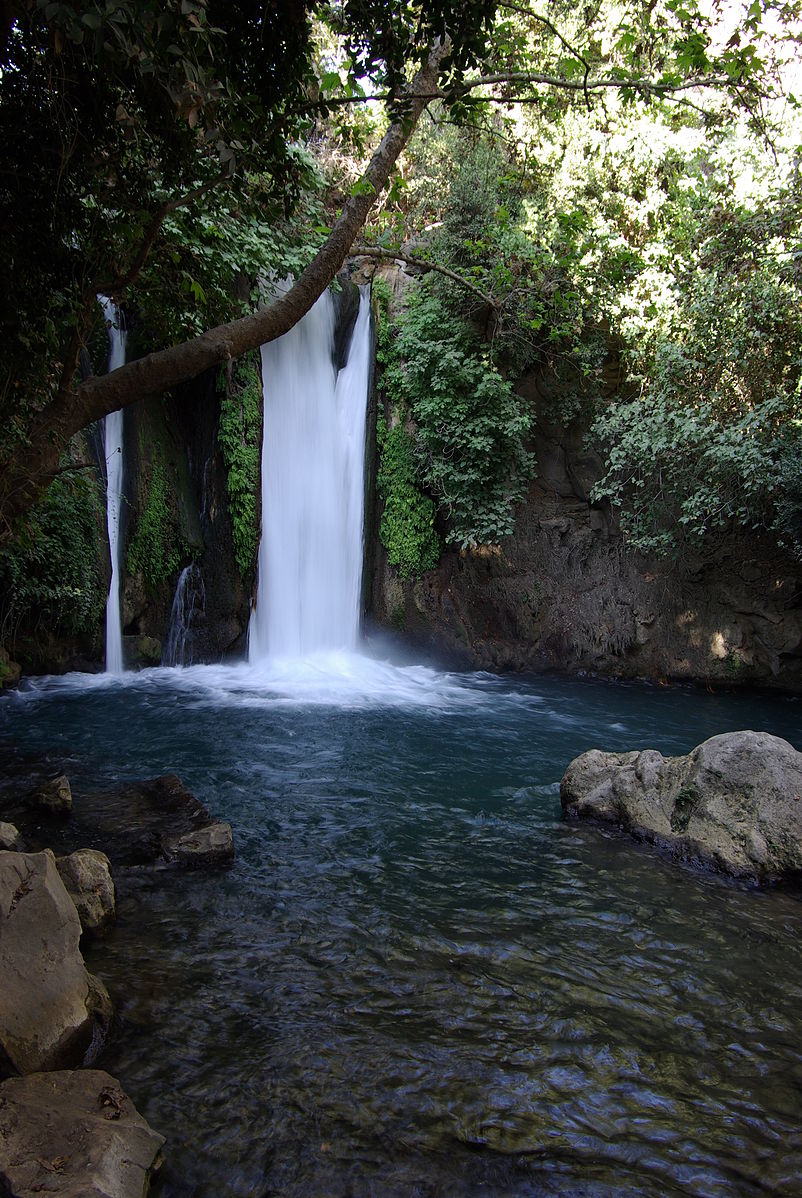 Baniasis strategically located near an important spring and controls the way that connected Damascus to the Mediterranean Sea.

The place served as a worship center of the Greek god Pan and was named Panias after it. Later “Panias” became “Banias” in the local Arab dialect. Above the Banias spring there is a large cave that served the worship of Pan and the remains of a shrine that was built by the Greeks in the 2nd century B.C.E.

“When Jesus came to the region of Caesarea Philippi, he asked his disciples, who do people say the Son of Man is? They replied, some say John the Baptist; others say Elijah…. But what about you? he asked. Who do you say I am? Simon Peter answered, You are the Messiah, the Son of the living God.  Jesus replied, Blessed are you, Simon son of Jonah, for this was not revealed to you by flesh and blood, but by my Father in heaven...  I will give you the keys of the kingdom of heaven… Then he ordered his disciples not to tell anyone that he was the Messiah.”

In Josephus Flavius `Antiquities of the Jews, 15, 10, 3 we read the following about Herod: “So when he … returned home, he built him a most beautiful temple, of the whitest stone in Zenodorus’s country near the place called Panium. This is a very fine cave, in a mountain… Over it hangs a vast mountain and under the caverns arise the springs of the river Jordan. Herod adorned this place, which was already a very remarkable one, still farther, by the erection of this temple, which he dedicated to Cesar.”

At the front of the Banias cave there are remains of a magnificent building dated to the 1st century B.C.E. For many years it was thought that this was Herod’s temple (the Augusteum).

Recently, in light of the findings in Omrit, located 2 miles south to Banias, most researchers agree that Omrit is the location of Herod’s temple, rather than Banias. In 1998, a wildfire broke about 2 miles southeast of Banias and exposed a wall that turned out to be a part of an ancient building. Excavations that began one year later and continued for 20 years, revealed, among other remains, a complex of four temples built one on top of and around the preceding structure.

This discovery initiated a debate between researchers who identify Herod’s temple mentioned by Josephus Flavius in Banias to those who identify it in Omrit which is “near the place called Panium” according to Josephus’ words. 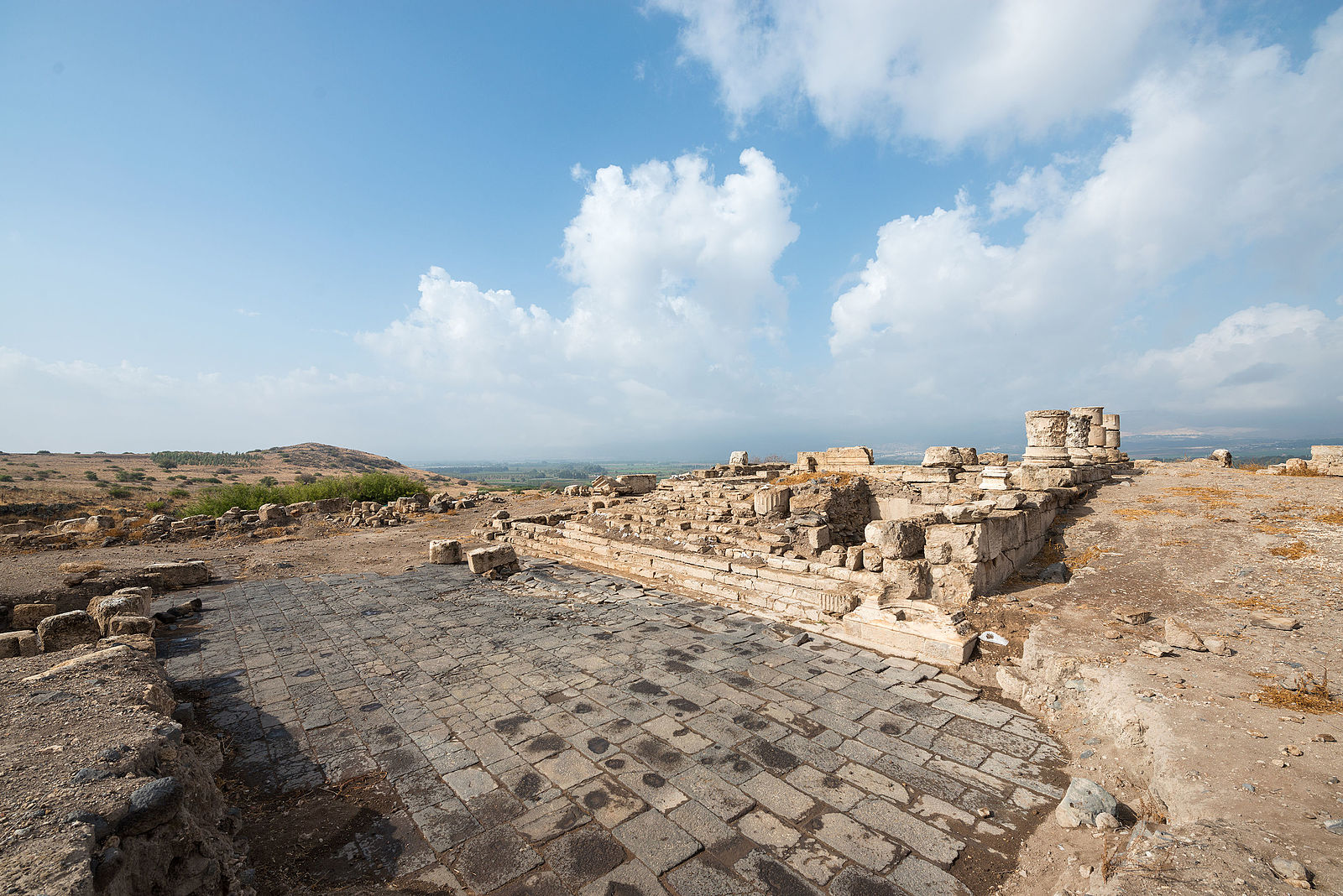 The debate between the researchers regarding the location of Herod’s Augusteum is not yet decided. Epigraphical evidence, if such shall be ever found, may assist in solving this question.

Opening Hours: Omrit is an open site, no limitations apply.